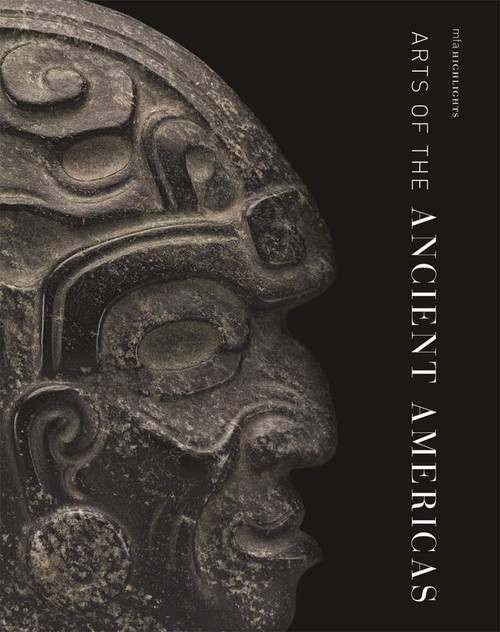 The territory stretching from northern Mexico to Chile is one of six world regions where ancient civilizations arose―joining Egypt, the Near East and Mesopotamia, the Indus Valley, North China and Southeast Asia. The intellectual and artistic accomplishments of the ancient American peoples rival those of the others, including fully developed writing systems, the tallest structures in the western hemisphere until the 20th century, and textiles and painted ceramics of unsurpassed complexity and refinement.
The collection at the Museum of Fine Arts, Boston, is particularly strong in Mayan ceramics, early Andean textiles and gold objects from Panama and Colombia, and throughout its history the museum has been at the forefront in presenting pre-Columbian artifacts as part of art history rather than in the context of natural history or archaeology. The artworks featured in this volume exemplify the aesthetics and supreme craftsmanship of the peoples of the ancient Americas in pictorial pottery, sumptuous gold body adornments and luxury textiles.