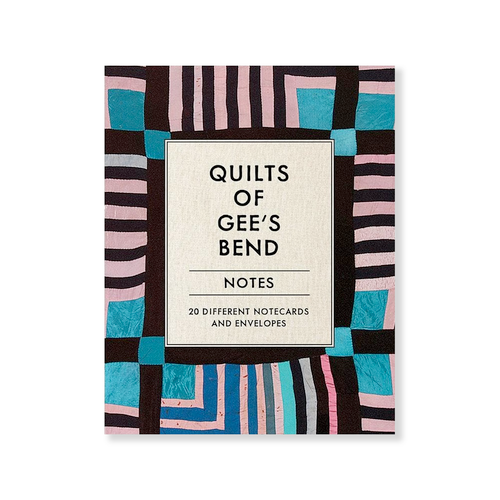 Women in the small Black community of Gee’s Bend, Alabama, have created hundreds of quilt masterpieces over the years. The inhabitants of this rural community are primarily the descendants of the slaves who worked the fields of the local Pettway plantation for generations. Nearly surrounded by the Alabama River, and lacking access to ferries that now transport people to and from this tiny hamlet, Gee’s Bend remained geographically isolated for years. That isolation created dire economic conditions for the town’s residents-but it also allowed the astounding creativity of these quilters to flourish and grow into a cultural legacy unlike any other.