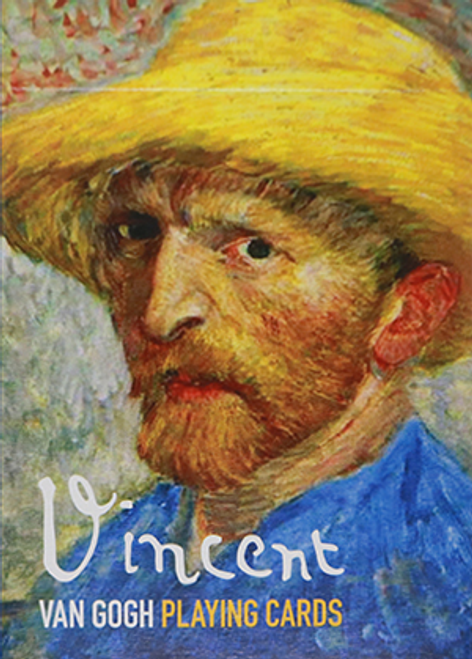 This set of artsy Piatnik Single Deck Squares Playing Cards is made by the Austrian game publisher and manufacturer of board games, playing cards and puzzles company Piatnik, established in 1824. This single deck set is inspired by the aesthetics of one of the 20th century’s most influential artists, Piet Mondrian. Through his work with abstractions and the refinement of his utopian ideals of life, Mondrian ’s impact on the progression of modern art, primarily, through his output of De Stijl work will never be overstated. His work was immediately referenced by the Bauhaus when discussing his lines and simplified colors and aesthetical appeal. Piet Mondrian work has gone on to inspire the Minimalist movement as well as far-reaching impacts across all kinds of modern and post-modern culture. In 1892, he entered the Academy for Fine Art in Amsterdam and realized that he was already qualified as a teacher. Piet Mondrian began teaching primary education soon after and practiced his painting on the side. Most of his work at the time was of a naturalistic or Impressionistic nature, consisting mostly of landscapes and other pastoral images of his native Netherlands. In 1908, he joined the Theosophical Society, which was a spiritual organization with a large base in Europe, which based its teachings heavily on Buddhism. This group directly influenced his representational style, and played a large role in the spirituality of Mondrian’s works. His attempt to capture a pure harmony, expressed in the balance and tension of form and color, is widely examined and attempted in his works.
×

In the Garden with Van Gogh