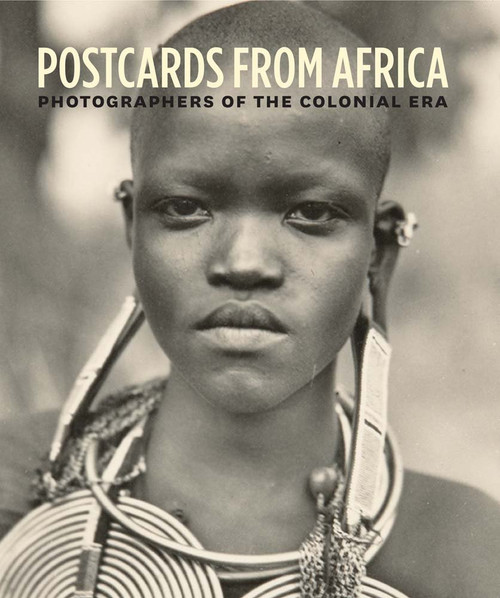 The complex history of imaging Africa, as seen in its postcard industry During the global postcard craze that peaked around 19 and continued for several decades thereafter, photographers in Africa grasped the opportunity to serve a lucrative market for images of the continent, both locally and worldwide. Their picture postcards now contribute to understanding political and cultural changes in Africa at the time, as the rise of the new medium coincided with the expansion and consolidation of colonial rule. They also provide a way to reconstruct the life and work of the photographers of European, African and other backgrounds who created these images―which often survive only in postcard form―and in some cases published them as well. The cards were produced for residents and travelers in Africa, as well as for buyers and collectors who had never set foot on the continent. Their depictions of colonial administrations and the exploitation of resources and peoples, as well as images inscribing tribal identities and racial classifications, often reflect the colonizers' worldview. Yet it is also possible to recover the authorship of some of the African women and men who participated in these photographic encounters. For instance, some cards show that members of Africa's elites recognized the power of photographic images to enhance their standing and present their own narratives. Postcards from Africa reproduces a generous selection of these complex cards―the majority drawn from the extensive Leonard A. Lauder Postcard Archive at the Museum of Fine Arts, Boston―accompanied by a leading scholar's exploration of the complicated stories they tell. Hardcover: 144 pages
Publisher: MFA Publications (September 25, 2 18)
Language: English
ISBN-1 : 878468552
ISBN-13: 978- 878468553
Product Dimensions: 8 x .8 x 9.5 inches

Indian Painting: From Cave Temples to the Colonial Period