The Priest, the Prince, and the Pasha 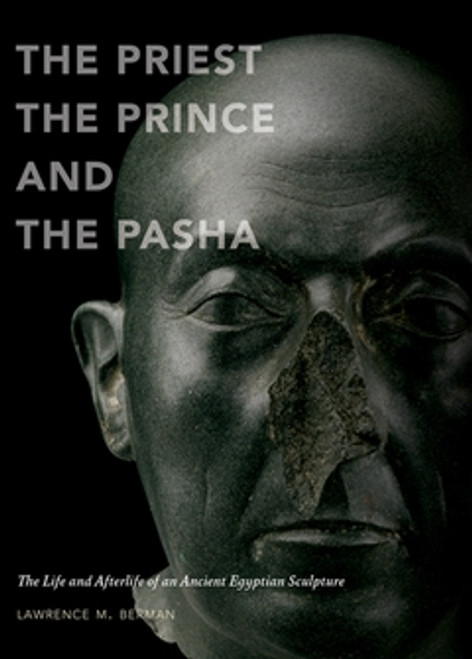 The Priest, the Prince, and the Pasha

Lawrence Berman Sometime in the early fourth century BC, an unknown Egyptian master carved an exquisite portrait in dark-green stone. The statue that included this head of a priest, likely a citizen of ancient Memphis, may have been damaged when the Persians conquered Egypt in 343 BC, before it was buried in a temple complex. Its adventures were not over: after almost two millennia, the head was excavated by Auguste Mariette, a founding figure in French archaeology. Sent to France as part of a collection assembled for the inimitable Bonaparte prince known as Plon-Plon, it found a home in his faux Pompeian palace. After disappearing again, it resurfaced in the collection of American aesthete Edward Perry Warren, who donated it to the MFA, Boston. Along the way, this compelling, mysterious sculpture has reflected the evolving understanding of Egyptian art. Hardcover.
2 8 pages; 5 color.

Genji: The Prince and the Parodies

Genji: The Prince and the Parodies