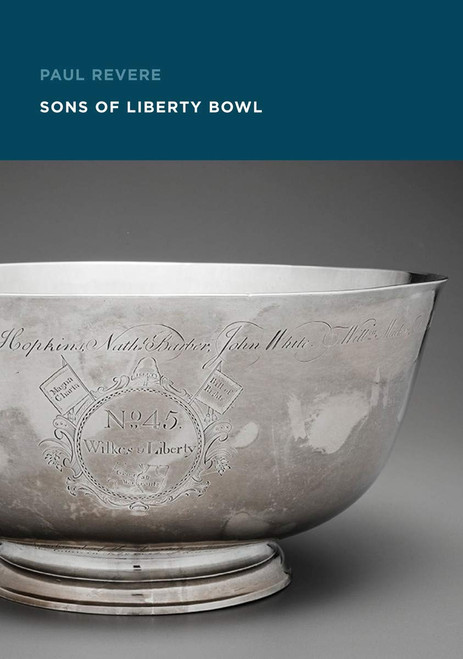 American patriot Paul Revere is wrapped in the swirling mixture of myth and poetry through which history often descends, but as a craftsman and artist, he left behind more tangible traces as well. In this volume, esteemed art historian Gerald W.R. Ward tells the true story of Revere’s most iconic creation, the Sons of Liberty bowl, bravely made and marked by the rebel and silversmith on the threshold of the Revolutionary War. John Singleton Copley’s portrait of Revere, created the same year, 1768, helps introduce the man he was and the legend he became. The painting and the silver bowl are both popularly reproduced and have joined retellings of his Midnight Ride to define Revere in the American imagination, in turn signifying the Revolution and the young country’s values.

Masterpieces: Great Paintings of the World in the Museum of Fine Arts, Boston

Arts and Crafts Jewelry in Boston: Frank Gardner Hale and His Circle